Skip to the content
Bite My Kitchen by Gordana
February 24, 2020 By Gordana Travel

Things To Do In Belgrade: Kalemegdan 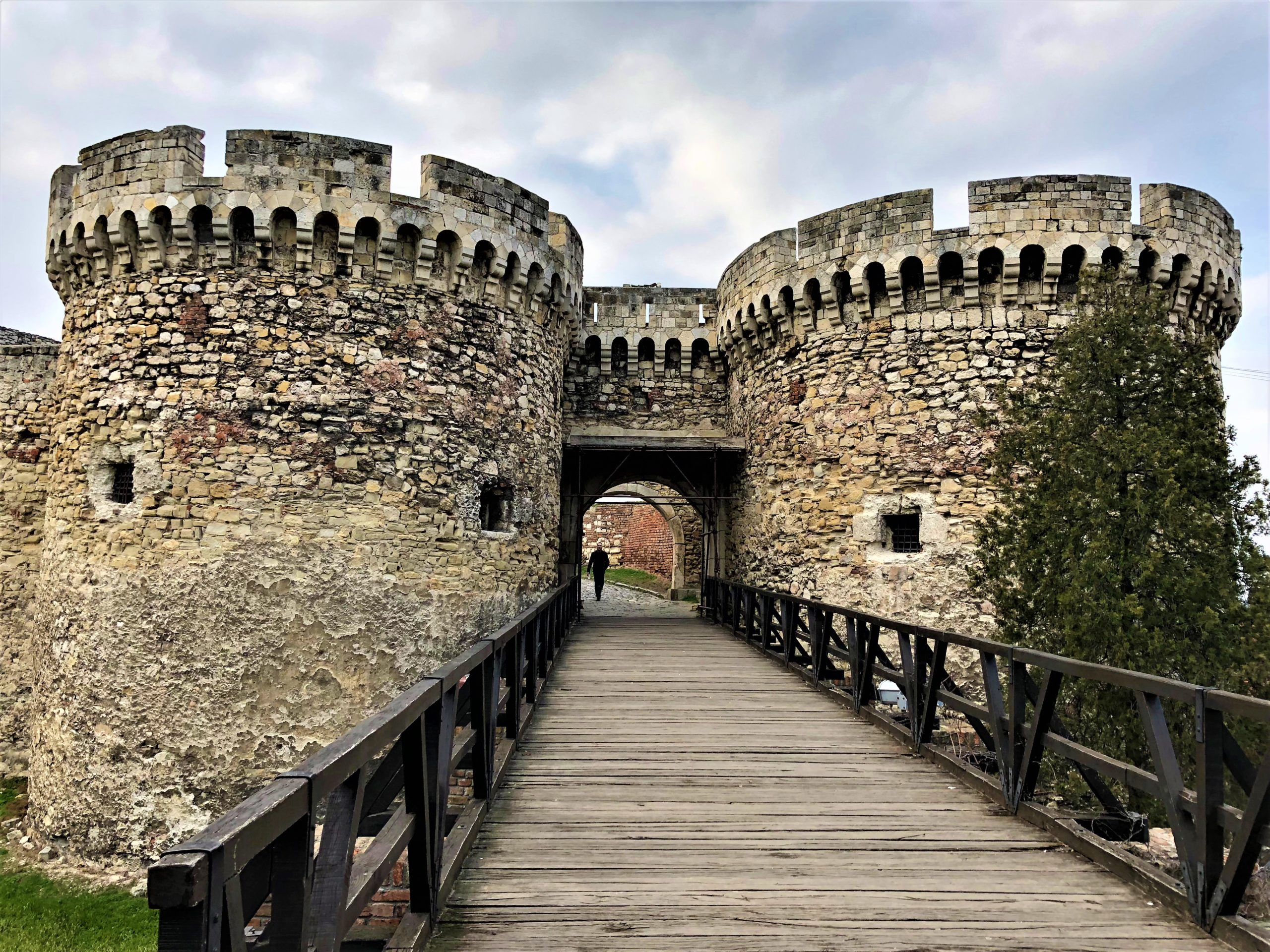 Kalemegdan, is a cherished spot, favored by many Belgradians who visit the park for its tree-lined paths, events, monuments and cultural attractions. However the country has been at war many times, and despite the fact that Kalemegdan has been destroyed and rebuilt over and over for sixteen centuries, it still remains as one of the most important historical places in Serbia. Today, there are constantly various things to do in Belgrade: Kalemegdan all year round. This is my number one spot to visit every time I am in Belgrade as there is so much to explore inside the walls of the fortress.

this translates to – “Battlefield fortress”

Kalemegdan first marked its footsteps in history when it was built in the 1st Century as a palisade with only earth walls. Around the 2nd Century it developed into a Roman stronghold and later into the Byzantine Castle during the 6th and 7th century. After that, it became the medieval capital of Serbia in the 13th and 15th century. During the 17th and 18th century it transformed into an Austrian / Ottoman artillery fortification. Fast-forward through centuries of turbulence, Kalemegdan was opened as a park in the mid 19th Century. Kalemegdan holds so much historical importance to Serbia which makes it a very unique spot in Belgrade and a popular attraction.

You can find Kalemegdan located on the most impressive and strategic location of the city, on a hill, overlooking the confluence of two rivers. Today, the fortress is a park split into two main areas, the upper and lower parts of Kalemegdan. It is in the upper part of Kalemegdan where you will find the Victor monument (Pobednik) standing tall. This monument was erected in 1928 to commemorate the Kingdom of Serbia’s victory over the Ottoman Empire in the First Balkan War, as well as over the Austria Hungary Empire during the First World War. The figure holds a falcon, who is on watch for new threats on the horizon, in one hand, and a sword of war, ready to counter these threats in the other. You cannot visit Belgrade and not notice the Victor monument (Pobednik) looking across the river from the large fortress walls.

Kalemegdan is famous for many things, one of them being the Nebojsa Tower. This is the only surviving medieval tower of the fortress. The name of the tower, Nebojsa, means fearless in Serbian. In mideival Serbia this was a common name for a tower that was most forward from the fortress. This tower was built in the 15th Century and served as the defensive tower for centuries to come. It also served as a dungeon and in recent years has been transformed into a museum.

At Kalmegedan, you will also find the Roman Well, which wasn’t actually Roman at all. It was built in the 18th century by the Austrians whose goal was to connect their ambitions to that of the great Roman Empire. It was originally built to provide water for the army. Unfortunately this did not go according to plan as the Roman Well was not actually connected to the river. Eventually it turned into a dungeon were prisoners were kept, and often forgotten about.

Kalemegdan also houses the Military Museum which demonstrates a chronological change of history for this part of the Balkans. This museum was founded in 1827 and holds roughly 3,000 historical items. In this museum you will find items dating back to the ancient times such as Roman and Greek helmets and swords, as well as modern weaponry. All exhibits are displayed in the Serbian language as well as English.

Inside the lower part of the fortress you can also find two beautiful churches – Ružica Church and the Chapel of Sveta Petka. These churches are open to all visitors but keep in mind that you must dress appropriately in order to enter.

The Ružica Church (little rose) is a unique and beautiful little church. A different medieval church existed on this same site long ago but was demolished in 1521 by the invasion of the Turks. During the wars the church served as a gunpowder warehouse and military sanctuary. Ružica Church was also damaged during the First World War but then renovated in 1925. At the entrance of the church you will see two figures, one representing Tsar Dusan and the other an infantryman from the Balkan Wars.

Near the Ružica Church, you will discover the Chapel of Sveta Petka which was built beside a spring. This chapel was built at the time when the relics of St Petka were moved to Belgrade. This request was made by Princess Milica to the Turkish Sultan. However the full remains of St Petka no longer remain here. Ružica Church holds only a small portion of the relics of Saint Petka. Today you will see that the Chapel of St Petka is beautifully decorated with mosaics around the arches and inside the interior walls. However these mosaics were created much later after the chapel had been constructed.

Belgrade Zoo can also be found in the walls of this fortress. The Zoo was founded in 1936 with only 3.5 hectares of land for the animals. The Belgrade Zoo is now home to hundreds of different species from around the world. However, even the Belgrade Zoo could not have escaped Serbia’s turbulent history as it was bombed twice during the Second World War. This caused it to dwindle down in size. Despite the many years of crisis, some work has been done to improve the Zoo. However as a personal opinion, a lot more still has to be done to greatly improve this home for the animals.

Besides the many paths and numerous hideout spots throughout the park, there are also sport courts, playgrounds, chess boards, restaurants, cafes and a great wall which is a favourite for most people. This wall offers one of the best views of the two rivers meeting, as well as some amazing sunsets. The park is also home to some squirrels who definitely brightened up my visits to the park as a child 😍.

There are not many places that have been marked by armies, people and conquerors who have all left their mark. This makes Kalemegdan particularly unique. It has many historical layers that have been left behind by Romans, Serbs, Turks and Austro-Hungarians lying one beneath another. Whether you want to take a leisurely walk, sit at a cafe, observe the views of the rivers from the park benches, Kalemegdan truly offers various activities. It is open to the public all day and all night, all year round.

Kalemegdan is a special place for me. I have fond memories from my childhood and many more memories from visiting this unique fortress as an adult. The photos in this blog are from my most recent visits to Kalemegdan. If you are looking for things to do in Belgrade, put Kalemegdan at the top of your list. You can also check my other trips around Serbia to Drvengrad / Wooden City and Mt Tara. Don’t forget to tag me with your travels on Instagram.

Have you visited Belgrade before? 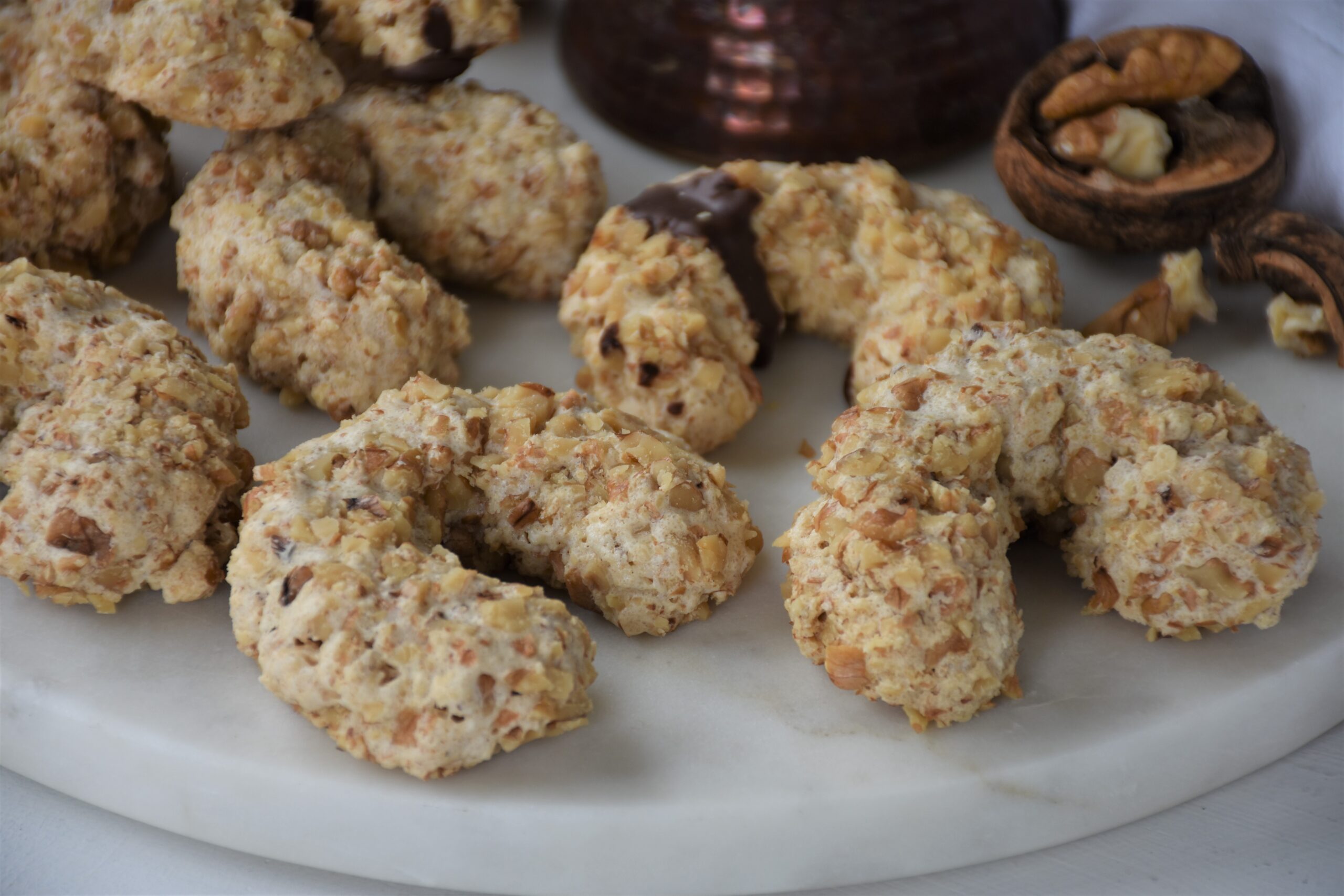 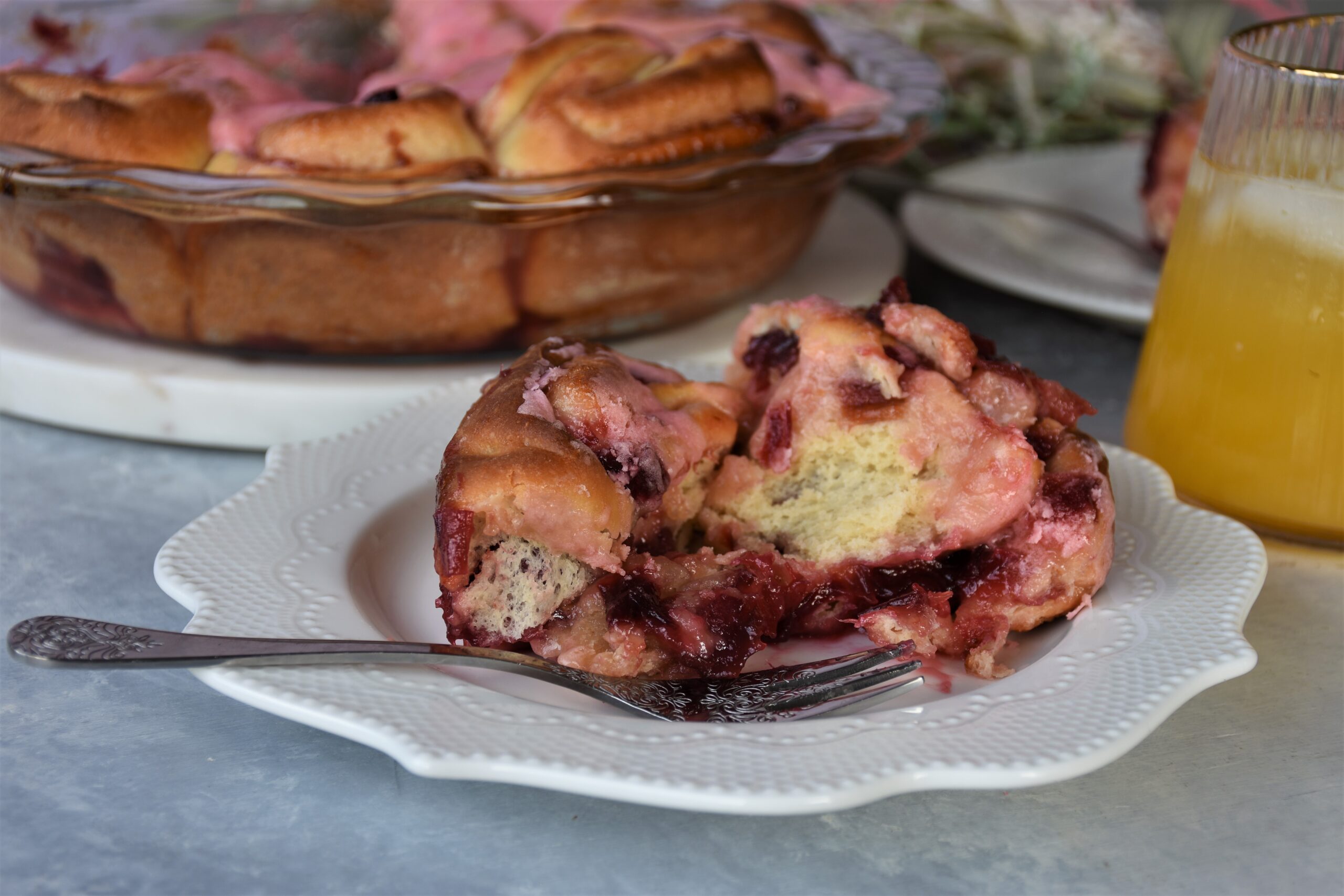 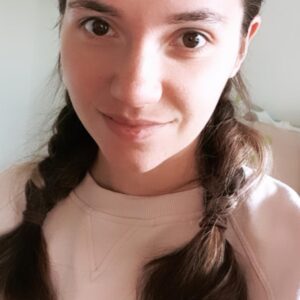